A long time ago (I wanna say around mid-2015) I wrote the following C program:

I've finally gotten this collection of aluminum and wires to the point where I want to write a blog article about it. This homebrew 3D printer is the result of about 9 months of gradual development, and this is its story.

I picked up 1000 sheets of continuous-feed paper on Amazon for ~$16. Works a bit better than manually feeding filler paper. I haven't tested it with a long print run yet, so it's entirely possible I'll have to build some guides for it.

I recently purchased this electric typewriter from the thrift store. I've had the idea kicking around in my head for a while to take one of those and turn it into a USB-connected physical terminal, and this seemed like a great opportunity.

The current hardware uses two Arduinos; one connects to the steppers and solenoids that control the print head, and the other manages the

Robotics has this fancy little web app for tracking dimension drawings and the parts that get made for them, and one of the things you can configure in the user settings is what colorscheme it should use. Obviously, once I discovered this, my first thought was to ask the guy who maintains the site to add a Solarized theme, to which the response was "go find a Bootstrap theme you like and make a PR". So,

It's at this repo. I honestly have no idea if this will compile and/or run on anyone else's system (it definitely needs a working dgamelaunch and postgres installation), so YMMV.

This morning, a bunch of people on Discord told me that the Nethack server looks like this: 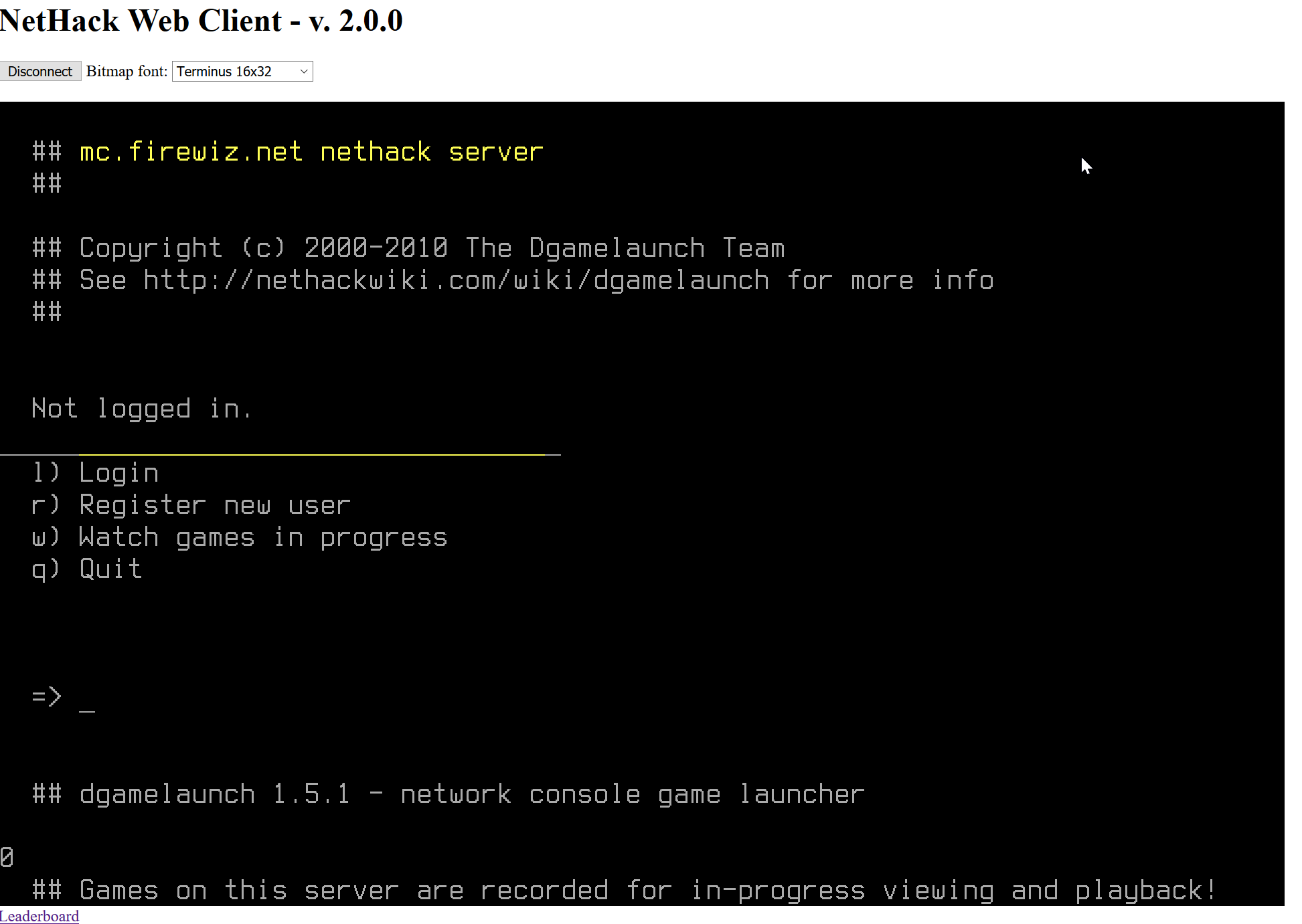 It's not supposed to look like that, so I started to investigate.

This looked like some client-side problems I had to deal with while writing the client in the first place, so I decided to start debugging

In case anyone was interested in the 150-line blog engine.

Edit: Addition of CSS has pushed it to 215 lines.

Crazy, innit? I tried to start a blog a few years ago but stopped because nobody was reading it. Now that there's some interest, here goes for round 2.

This blog is a set of static pages auto-generated by a bash script. I decided to roll my own blog engine after being disappointed with various off-the-shelf solutions (most of which do not generate static pages well). The computer that runs this site is an overworked Amazon EC2 instance that doesn't need to deal with pushing three